A MESSAGE FROM Rajagopal and Jill Carr Harris from Armenia 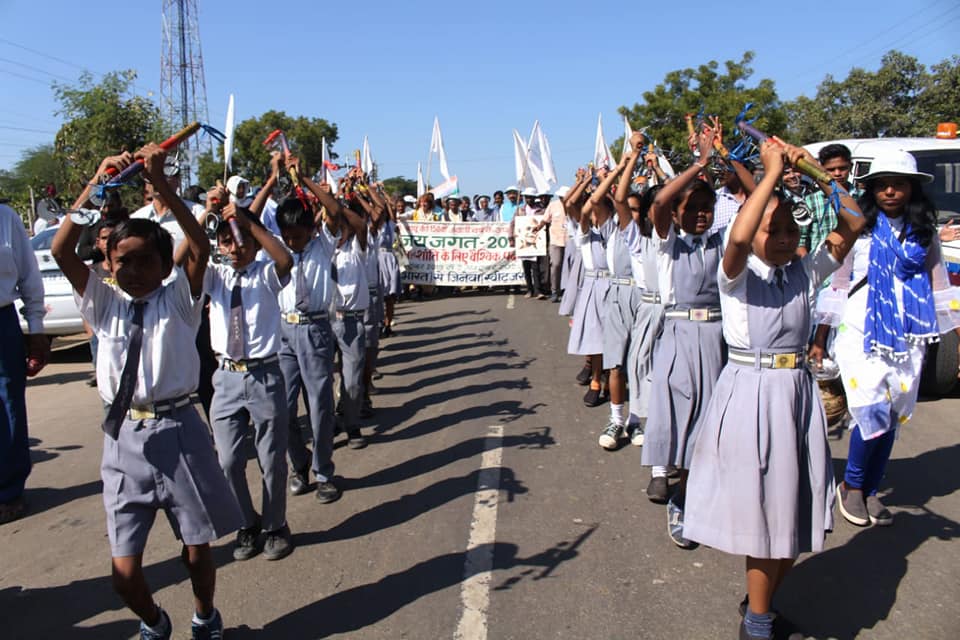 A MESSAGE FROM Rajagopal and Jill Carr Harris from Armenia:

Jai Jagat 2020 is a well-thought out global campaign to address many of the problems that the world is facing today.

The sudden outbreak of Corona virus has forced us to suspend the long march for a while but brings forward the same message that the destructive development and economic model that the human kind are pursuing at the cost of nature is not sustainable. Even the most powerful weapons at the disposal of powerful nations can do nothing against the fury of nature. Human kind needs to learn to live in harmony with the nature or be prepared to perish.

Mahatma Gandhi in his writing has warned us much in advance about the greed-based model of development and economy and that it is not sustainable. He spoke about renunciation and simple living .He also spoke about decentralized economy as opposed to centralized economy based on accumulation. Basically Corona is also bringing the same message and is asking us to wake up and organize ourselves differently.

Jai Jagat was designed as a wake up call and we never thought that wake up call would become so loud and clear in such a short period of time. We have noticed that many are speaking the same language that Jai Jagat was speaking a few months earlier. Even now it is not too late for the world to wake up and reorganize and not to go back to business as usual.